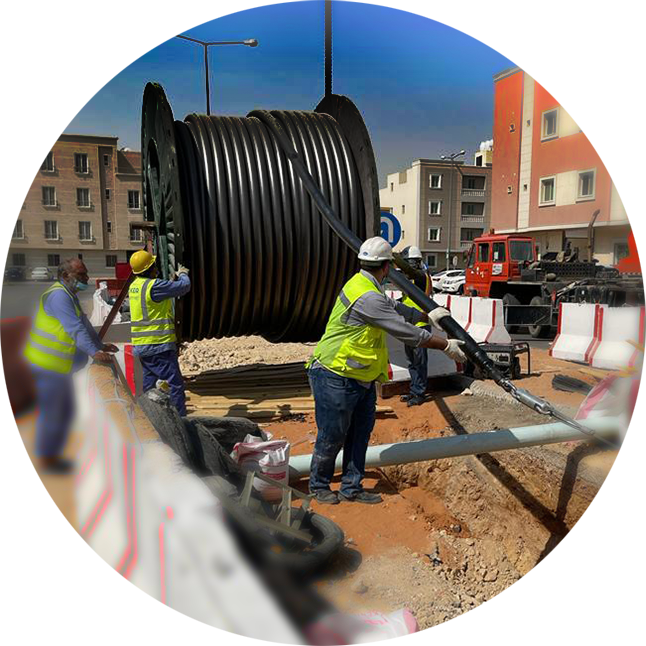 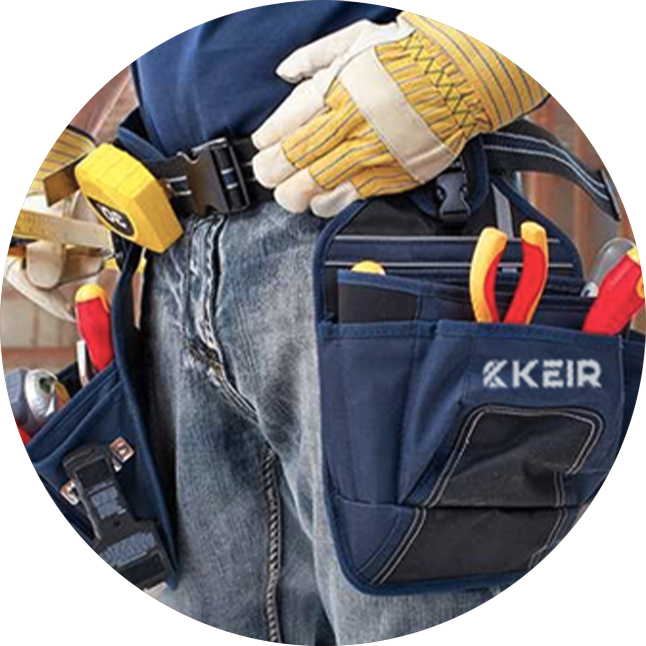 The Saudi Arabian telecoms and IT, electrical and power generation (potentially including solar and wind) markets are expected to considerably gain from the rising demand with the Middle East region in general, and in the Kingdom of Saudi Arabia in particular, for more investments and spending expected to exceed more than USD30 billion by FY2024.

In Saudi Arabia alone, the demand for infrastructure for its planned megacities and other giga projects, as well as its goal to transform communities with modern public utilities with advanced technologies such as electric meters. 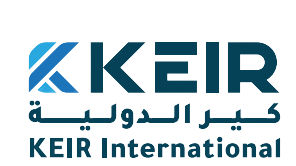 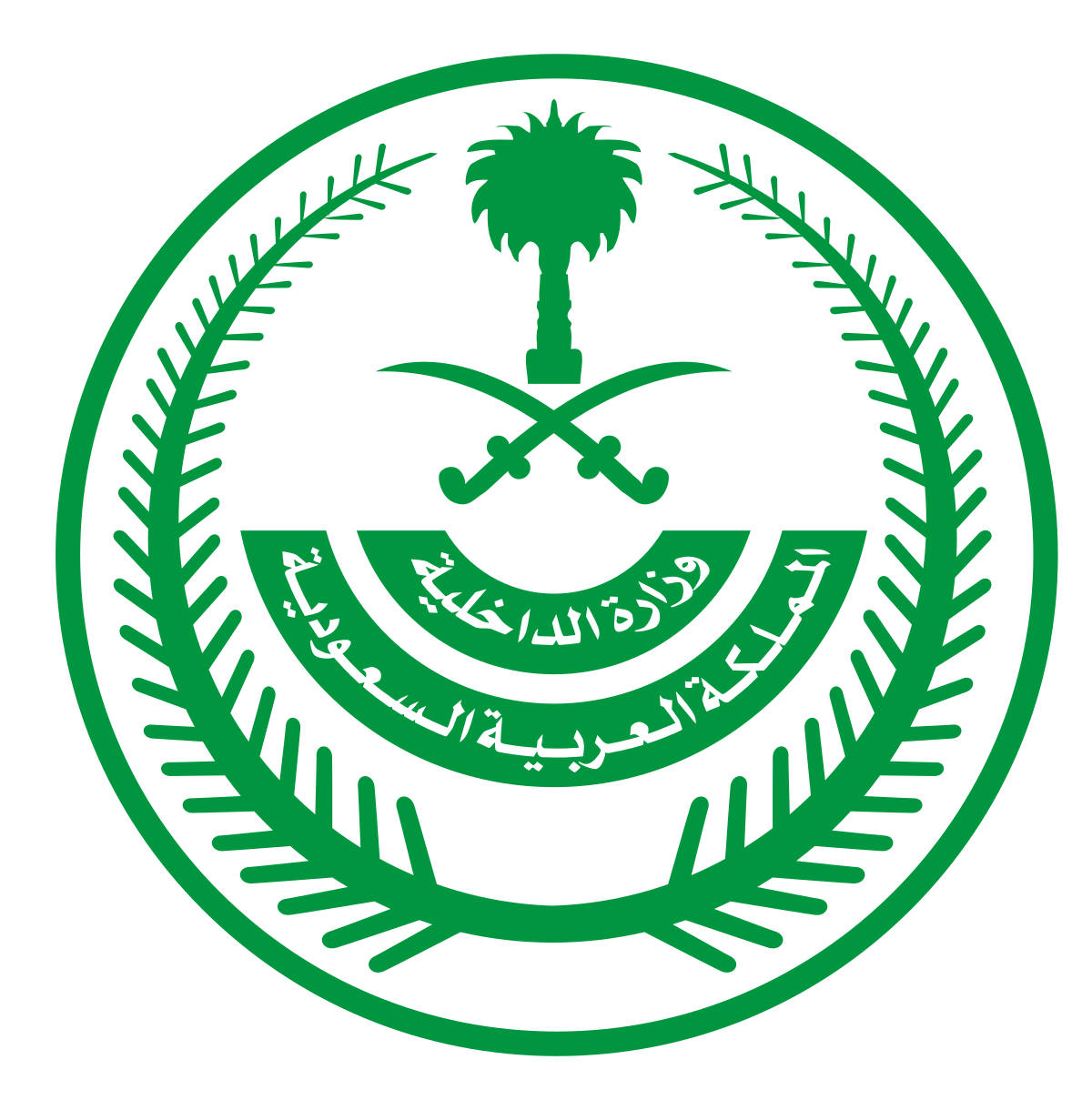 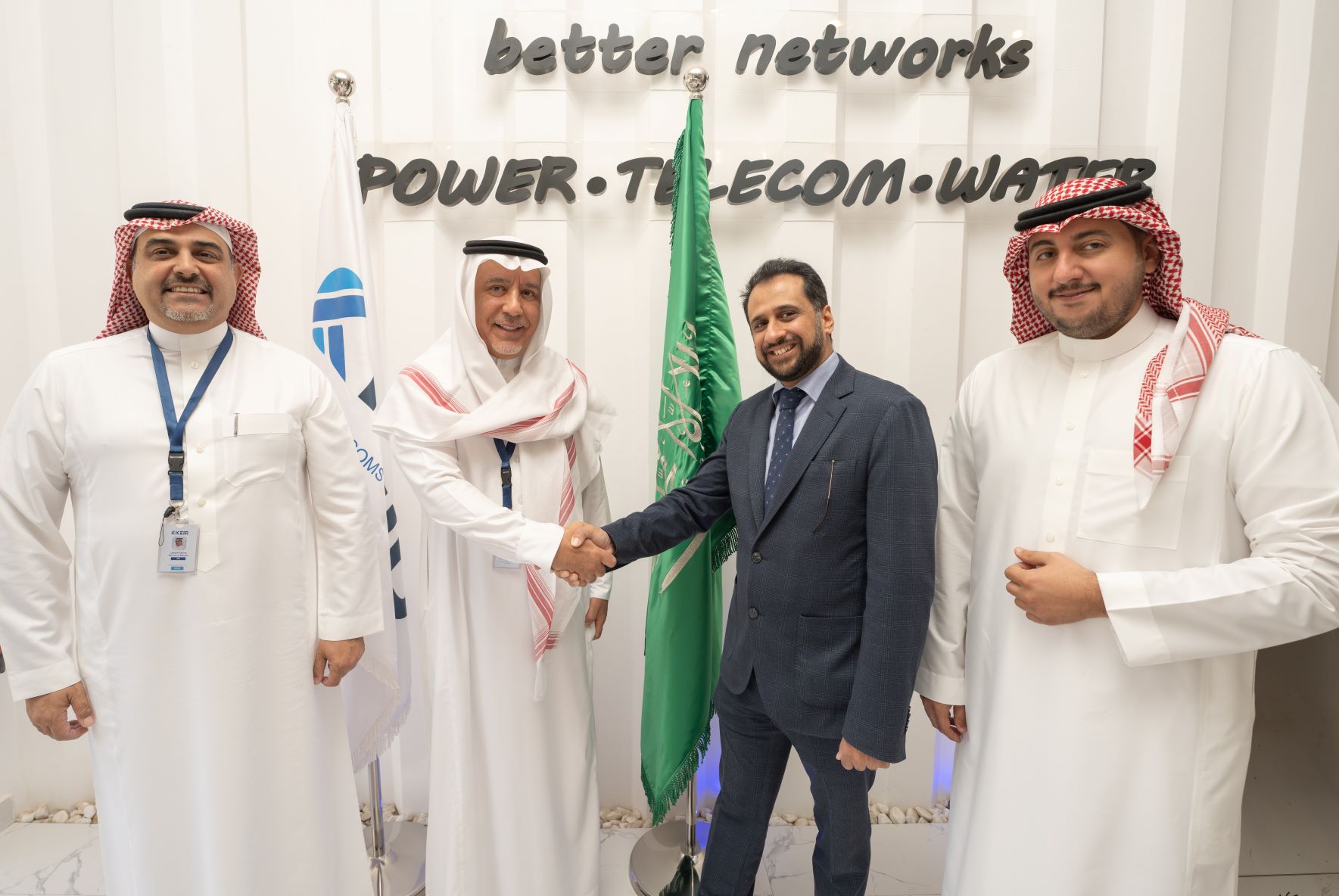 Dr. Mamdouh Ghazzawi, Vice Chairman of the Board of Directors of KEIR International, recently received the KEIR memento of the...
Read More